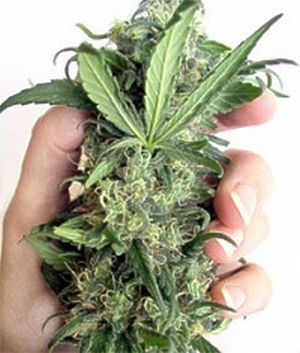 Mr Wisebolt stated, “We can legalize marijuana, sell it and tax it and then use the 90% of the funds to provide free health care, university tuition and eliminate homelessness, while at the same time providing more jobs”, while T.J. Christopher added that “it wasn’t an easy sell, but once we all realized how much better our state would be and the quality of life that the funds we’d get after we legalize marijuana, it was a no brainer.”

Initially thought to take a few months to implement for the first growing season, it was quickly discovered that supplies were plentiful and farmers were able to supply the much needed crops.

State financial officer predicts that the California bankruptcy can be reversed in the first year alone. He’s hoping neighboring states will come on board so that an export crop can produce even more revenue.

While Democrats and Republicans discussed the financial abundance of legalizing marijuana, football fans had another agenda, the marijuana bowl. Appropriately scheduled between the Chick-fil-a bowl and the Papajohns.com bowl, the new marijuana bowl would take place near the Mexican border. More info to come.

When prodded about their plan of implementation and projected timeline, Mr Wisebolt and Mr Christopher began giggling and said “ok, we completely made that all up”

Whats Really Going On In The World